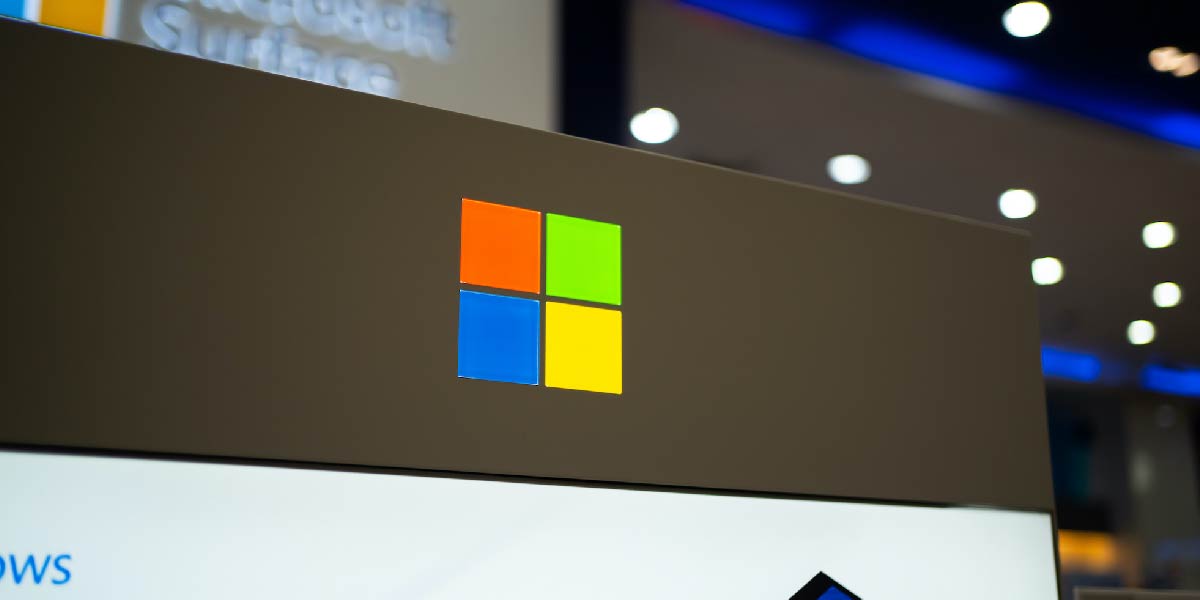 Windows 7 end of life, and what it means for your business.

Let’s be clear on this point. Staying with Windows 7 beyond the support date imposed by Microsoft is risky. As of 14th January Microsoft will stop developing and releasing security updates for Windows 7. While this just sounds like tech jargon and fear mongering the reality is that vulnerabilities in Windows operating systems like Windows 7 are found on average more than once per day. Microsofts own stats from their 2019 vulnerability report identified 499 security vulnerabilities in its own operating systems in 2018. That’s 41 per month, 9.59 per week or 1.3 per day for those that like statistics. In all of those instances the vulnerabilities have been fixed by Microsoft and then patched by your trusty IT team or IT service provider. Take that from a Windows 7 perspective beyond 14th January and you have a PC running (or lots of PC’s) that Microsoft will no longer protect.

Now… What does Windows 7 end of life actually mean?

In May 2017 the NHS (and many other organisations) were hit by a ransomware infection called WannaCry. It’s reported that up to 70,000 NHS computers and servers across the country were rendered useless and the clean-up operation cost an estimated £73 million taking more than 2 months to complete. Reality check time. Forget anti-virus, firewalls, intrusion detection, DNS filtering (sorry more jargon) and any other security solution. The WannaCry infection occurred because the PC’s and servers hadn’t been secured with a patch that Microsoft had released in March 2017 – 14 months before the infection occurred! The NHS were clearly at fault for not securing their systems and this is why it’s important to ensure your windows systems are running supported operating systems and fully patched.

This one’s a no brainer. We’re in the times of GDPR and you have a duty to protect your data. Lose it due to technical issues and tell the ICO you’re running a none supported and insecure operating system and the ICO may want to have a chat with you.

Harsh realities aside what about the pros of moving to Windows 10?

Microsoft aren’t new to the game. They know that they hold a lot of power and can ultimately force people over to their new operating systems but in doing that will alienate their customers and push them down the dreaded Apple Mac route. The security side we’ve covered but the key to moving to Windows 10 without hurting the relationship is actually making a product that does its job well. Windows 10 accomplishes that. No more searching through menus and folders to find applications or documents on the system as they’re all available instantly from the search bar. Big fan of working in tons of applications and multiple spreadsheets? Aren’t we all? Use the snap feature to instantly view 2, 3, 4 things in your screen and multitask to your hearts content.

And the speed increase? It’s there for all to see. Don’t get me wrong. You buy cheap you buy twice. There’s a difference between a £300.00 PC and a £600.00 PC running Windows 10 and while both will be an improvement from the 8 year old Windows 7 PC you will see an improvement.

Do any of your staff have old PC’s that they complain are slow and “take ages to start and open an application”. Let’s take that staff member, put them at £25k p/y, 7 hour day and have them spending 15 minutes per day waiting for the PC to start and open applications. In a week they’ve sat around doing nothing for an hour and 15 minutes costing £17.18. Assuming they get 4 weeks paid leave, come the end of the year waiting 15 minutes per day has cost the business £824.64 which is more than the cost of a good office user PC with Windows 10 installed. You’ll use that PC for 3-4 years vs the old Windows 7 PC so in efficiency have saved around £3298.56. You can argue the figures but ultimately working on old, slow and inefficient hardware will cost your business money but if you take those figures the cost of the PC pays for itself in efficiency improvements before year one is done.

The end of Windows 7 will impact your business regardless of if you make the move to Windows 10 or not. For those that don’t heed the warnings and don’t want to make their staff more productive we wish you good luck in your business endeavours. If you want to take advantage of the latest technology, protect your business and enable your staff to work at their optimum then make the move. If you need help give Novem a call and we’ll discuss your needs and plan your migration for you as part of the service.